Belatedly, we have learned of the passing of long-time MOAA member Colonel Gus Jacob, who also served as President of our Black Hills Chapter in its earlier years.


Gustave “Gus” Jacob, 85, passed away on August 18, 2020. He was born to Gustave F. Jacob and Catherine (Renner) Jacob in the “little town on the prairie” DeSmet, South Dakota, on March 27, 1935, the year Will Rogers died.  He obtained a B.S. in political science from SDSU, a JD from USD, and a Master of Laws from New York University.

Gus spent more than 29 years in the Army, the first two years on a Nike Missile Site near Chicago.  After law school in Vermillion and two years of private practice in Groton, SD, Gus returned to the Army in the Judge Advocate General’s Corps.  Highlights of his JAG career were teaching law to cadets at West Point, a year in Viet Nam, and the last half of his career as a military judge.  Colonel Jacob presided over all levels of courts martial involving all types of criminal offenses, including capital murder.  He traveled across much of the United States and Europe hearing some of these cases.

Gus received many awards and decorations during his military career.  The two which rank highest with him were the Senior Parachutist badge and the Legion of Merit.

After retiring from military service, Gus spent three years as a staff attorney with the South Dakota Public Utilities Commission.  Later in Rapid City he taught several courses, including Law for Engineers, at SDSM&T.

On June 14, 1996, Gus married Maryann (Schoenfield) Torrey, and together they shared many happy years traveling and making their home in Rapid City.

Gus was a member of Blessed Sacrament Church where he was both a hospitality minister and a lector.  He was involved in the local Elks Club where he served as chairman for the Veterans Service Committee.  Also, he was an active member and officer of the Downtown Kiwanis Club. Gus played in both the 7th Calvary Drum and Bugle Corps and the New Horizons Band.  Later in life Gus volunteered at Storybook Island where he drove the children’s train throughout the park.

Gus loved Big Band music and had an extensive CD and tape collection of the Big Bands of the 1940’s.  He was also a member of the 39 Club, and along with serving on its board, attended most dances sponsored by the club with his wife.

Gus will be long-remembered for his kindness and politeness, as well as his acceptance of everyone, his gift of storytelling and marvelous sense of humor.

“A thousand time I’ve done my best—Oh! Grant me now a final rest!”

A private family service was scheduled and live-streamed from Kirk Funeral Home on Friday August 21, 2020, with burial at Black Hills National Cemetery.

In lieu of flowers memorials may be given in memory of Gus Jacob to Kiwanis Children Fund.  P.O. Box 6457 Dept. #286, Indianapolis, IN. 46206.  Please indicate Gus's name in the memo line of the check.  Gifts may also be made online at www.kiwanis.org/give 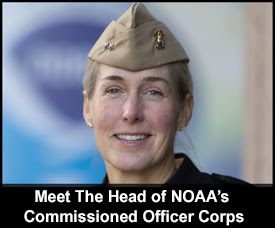 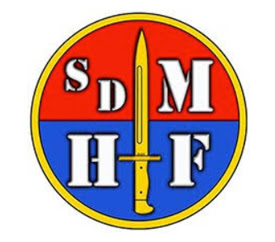